The #9 Indiana Hoosiers square off with the third-ranked Ohio State Buckeyes Saturday afternoon in Columbus.

It is the first regular season top-ten matchup in Indiana history, and one that could determine the winner of the Big Ten’s East division.

Ohio State is favored by 20.5 points for Saturday’s showdown at The Horseshoe. The Buckeyes have beaten the Hoosiers in 25 straight games, which is the longest streak ever for one Big Ten school over another. Indiana last beat Ohio State in 1988, but 2020 has been a season of streak-breakers for Tom Allen’s team. So far this season, Indiana has earned its first victory over a top-ten team and beat Michigan for the first time since 1987.

The Hoosiers’ top-ten ranking is the program’s highest mark since 1967.

Indiana and Ohio State kick off Saturday at noon from Ohio Stadium with coverage on FOX. 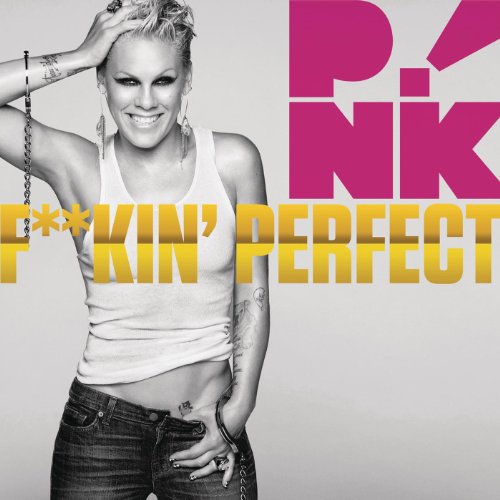