Posted About Four Months Ago

The Notre Dame Fighting Irish have clinched a spot in the ACC Championship game.

As you may already know, the independent Notre Dame football team joined the Atlantic Coast Conference for this year only because of the pandemic. It's the first time ever the school has been fully affiliated with a conference in football.

The Irish are sit at an undefeated 9-0 on the season and 8-0 in conference-play.

The ACC has had to shift around the schedules of several teams that have been dealing with COVID related issues of late. Because so many games have had to be rescheduled or canceled because of the pandemic, the conference has decided to evaluate teams in contention for the championship game (Notre Dame, Miami, and Clemson) based on a nine game schedule and not the previously agreed upon ten games.

"Based on the current standings and results to date, Notre Dame holds all tiebreakers and has therefore secured a berth in the ACC Football Championship Game," the conference said in a release on Tuesday.

As a result of this schedule shift, the Irish will conclude their regular season this weekend against Syracuse. Clemson will do the same against Virginia Tech. Notre Dame's previously scheduled regular season finale against Wake Forest has been canceled.

The Irish will have a week off between their final regular season game this weekend and the ACC Championship Game set to be played Dec. 19. 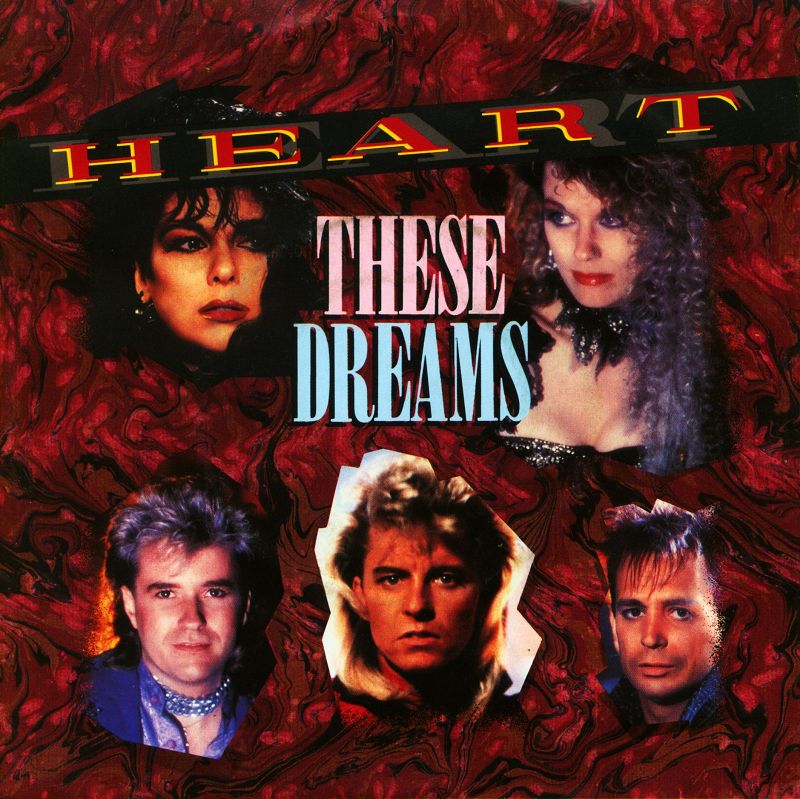