Posted About Four Months Ago

A voice and a face that is synonymous with the Indianapolis Motor Speedway is calling it a career after nearly six decades.

Donald Davidson, the Indianapolis Motor Speedway historian, has announced he is retiring at the end of the year.

Davidson, who grew up in England, first visited IMS in May 1964, fulfilling his dream and fascination with "The Greatest Spectacle in Racing." He impressed many, including track owner Tony Hulman, with his knowledge of the track, and made his first radio appearance with WIBC and IMS Radio Network anchor Sid Collins. He then returned to the United States the following year, and has been here ever since.

Over the last 55 years, he has become a well-known voice for the track, from on-air roles during Indianapolis 500 and Brickyard 400 broadcasts, to hosting the popular call-in radio show "The Talk of Gasoline Alley" on 1070AM in Indianapolis.

"There will never be another Donald Davidson," A.J. Foyt once said. "I bet he knows more about my career than I do."

"A walking encyclopedia of everything Indianapolis," said Mario Andretti when asked to describe Davidson. 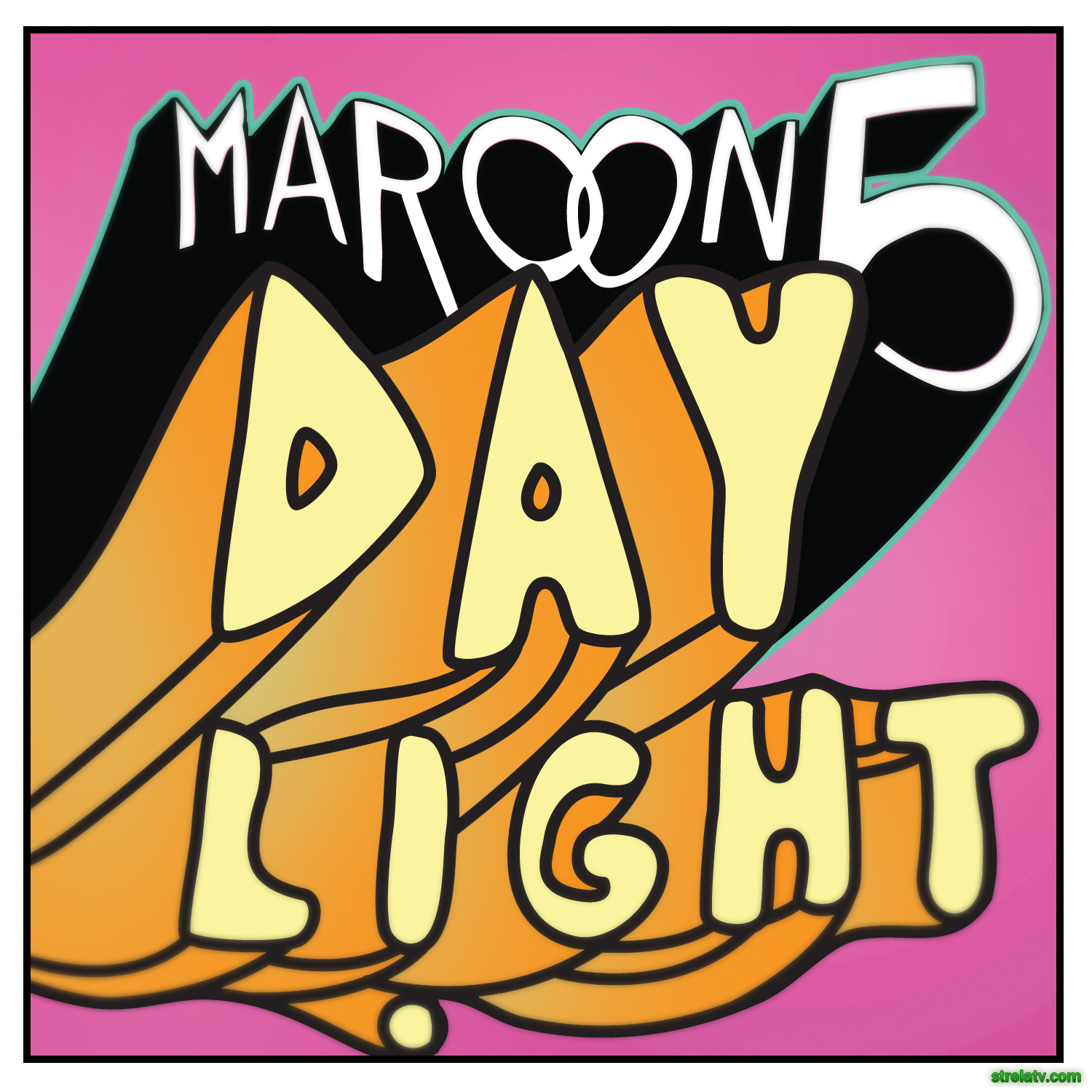