Indiana and Purdue announced they have mutually agreed to cancel this weekend’s battle for the Old Oaken Bucket in Bloomington due to COVID-19 issues within both programs.

It will be the first time the two rivals will not play since 1919.

In a joint statement, athletic directors Mike Bobinski of Purdue and Scott Dolson of IU expressed their disappointment and said that while they understand the history and tradition of one of the best rivalries in college football, the safety and well-being of players, coaches and staff is their primary priority.

The Big Ten Conference announced its athletic directors have voted to remove the six-game requirement to be eligible for next Saturday’s Big Ten Championship Game. Ohio State, which is 5-0 and had this week’s game canceled, will now play Northwestern at Lucas Oil Stadium for the conference title.

Before the conference amended the rules, Indiana would have been the East division champ over the Buckeyes.

The Big Ten cited the fact that Ohio State would have been the East division champion whether it had won or lost against Michigan, a game that was called off due to virus concerns within the Wolverines program. 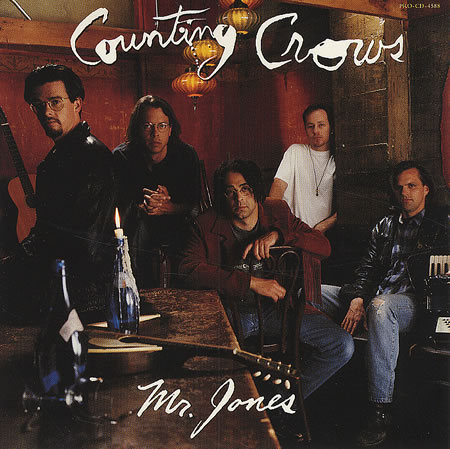