Posted About Three Months Ago

The NCAA announced Monday afternoon that the entire 2021 Division I Men’s Basketball tournament will be played in Indiana.

After “March Madness” was canceled in 2020 because of the pandemic, the NCAA is creating a “bubble” in order to still put on the large, popular event this year.

The NCAA has not said if fans will be allowed to attend the tournament games.

The majority of the tournament’s 67 games will take place in Indianapolis, at Lucas Oil Stadium, Bankers Life Fieldhouse, Hinkle Fieldhouse, and the Indiana Farmers Coliseum. Some games will be played at Purdue University’s Mackey Arena and Indiana University’s Simon Skojdt Assembly Hall. Ball State, Butler, the Horizon League, IU, IUPUI, and Purdue will be considered the hosts of the tournament and will lend their staff members to assist with tournament operations.

The Indiana Convention Center will be used a practice facility, and Marriott — an official NCAA corporate partner — will house most of the teams in its hotels.

“This is a historic moment for NCAA members and the state of Indiana,” said NCAA President Mark Emmert. “We have worked tirelessly to reimagine a tournament structure that maintains our unique championship opportunity for college athletes. The reality of today’s announcement was possible thanks to the tremendous leadership of our membership, local authorities and staff.”

The NCAA will partner with a local health provider to administer COVID-19 testing for players, coaches, administrators and officials. The Marion County Health Department has approved medical protocols, and will continue collaborating with the NCAA leading up to, and during, the tournament.

“Selection Sunday,” the day the bracket and all of the teams are announced, is still scheduled to be March 14. The Final Four, which was already scheduled to be at Lucas Oil Stadium, is still set for April 3, with the National Championship on April 5. 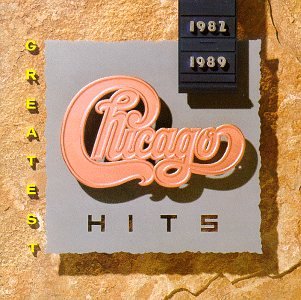