Posted About Three Months Ago

Radford went to Indianapolis Arlington High School, and helped lead the Golden Knights to their only regional championship in school history in 1974.

He then played for Indiana University, and was a member of the undefeated season when the team won the 1976 national championship. In 1978, he was drafted by the Indiana Pacers, but only played one season in the NBA.

In a tweet Monday morning, current IU head coach Archie Miller said Radford "embodied everything you would want to see in an IU basketball player."

"He was a champion in life and on the court," Miller said. "I always appreciated seeing him and his support for IU and us in particular were unwavering. Please keep his family in your thoughts and prayers."

Radford was 64. The cause of his death has not been made public. 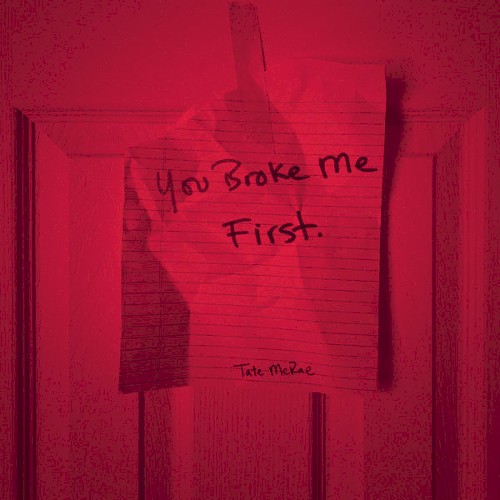