Minor league baseball will stay in South Bend for at least another 20 years.

The South Bend Park Board approved an extension for the South Bend Cubs to stay in the city and continue to play at Four Winds Field through 2041.

“This is a win for the team and for the city,” Aaron Perri, Executive Director of South Bend Venues, Parks & Arts, told Inside Indiana Business. “The partnership between the ballclub and the city will continue to be phenomenal for another twenty years.”

“Four Winds Field, which was built 33 years ago, is still one of the best in the country for minor league baseball,” added Andrew Berlin, Chairman and Owner of the South Bend Cubs. “The city and the team have both worked hard to keep it that way over the years. It is one of the principal reasons we will continue our wonderful relationship with the Chicago Cubs.” 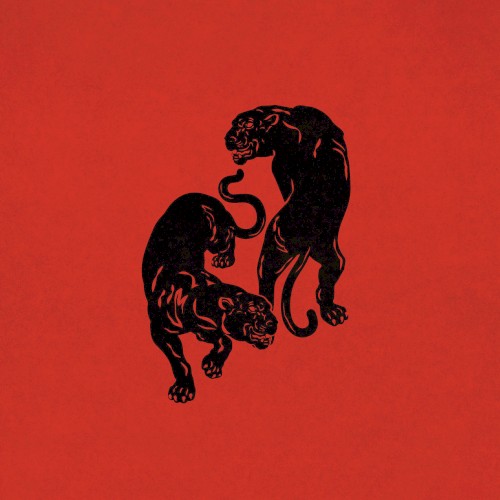