A day after their quarterback retired, the Indianapolis Colts have learned they are losing their offensive coordinator as well.

Nick Sirianni is leaving Indianapolis to take the head coaching job for the Philadelphia Eagles, according to ESPN's Adam Schefter.

Sirianni has been with the Colts since 2018, when Frank Reich became the head coach and added Sirianni to his staff.

This is the third loss for the Colts offense this month -- lineman Anthony Castonzo and quarterback Philip Rivers have both retired. 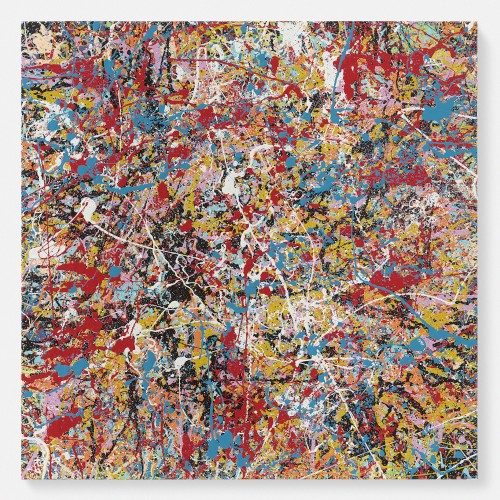