For the first time in 33 years, an Andretti will lead the field of the Indianapolis 500 to the green flag on race day.

The last time an Andretti sat on the pole of the Indianapolis 500 was back in 1987 when Marco’s grandfather, Mario Andretti, won the pole.

Dixon will start second and Takuma Sato (230.725 mph) will start third on the outside of the front row.

Marco Andretti’s teammates at Andretti Autosport struggled to replicate the speed that had in round one of qualifying on Saturday.

The likes of Ryan Hunter Reay (5th), James Hinchcliffe (6th), and Alexander Rossi (9th), were outpaced by rookie Rinus Veekay, who will start fourth as the only Chevy powered car among the front three rows.

Drivers have just one practice session remaining between the end of Sunday and race day on Carb Day, Friday, Aug. 21. Race day is Aug. 23rd.

The field will role on on race day as follows:

The Big Ten has called off the football season.

Commissioner Kevin Warren says there's too much uncertainty about medical risks to play football. The Big Ten had already announced it would cancel all nonconference games, and had built an extra bye week into the schedule to allow flexibility in case of an outbreak.

Purdue athletic director Mike Bobinski says he thought the Big Ten had come up with a strong plan for minimizing the risk, but says the last few days of practice made clear how challenging it would be to conduct a season on 14 campuses across 11 states. He says he would have preferred to wait a little longer and give the plan more time to play out, but says he understands and respects the decision.

Bobinski says Purdue won't follow Nebraska, which has threatened to bolt the Big Ten for another conference in order to play the season. He's deferring to the conference on how that might affect the Cornhuskers' future membership in the league.

The cancellation covers all fall sports, including soccer, volleyball, cross-country and field hockey. The Big Ten has left open the possibility of playing in the spring instead, but Bobinski says there's been no discussion of how that would work -- everything's been focused on whether and how the fall season might be played. He says those conversations will begin immediately, along with consideration of what happens to sports like basketball which stretch across both semesters.

The Big Ten had six teams in the Top 25 in USA Today's preseason coaches' poll, led by second-ranked Ohio State.

The Big Ten is the first of the "Power 5" conferences to pull the plug on football. The Mid-American and Mountain West Conferences, as well as the University of Connecticut, had already called off their seasons.

Borg-Warner's name has been on the trophy commemorating the winner of the Indianapolis 500 since the very first race back in 1911.

In 1995, the engine maker wanted to do more to add to the excitement of the race. So they created a "Rolling Jackpot" to be awarded to any driver who can win the iconic race in back-to-back years.

No driver has ever won the races three years in a row.

Castroneves is the only driver to have claimed the prize, worth $140,000 back in 2002. The prize reset after that year and has now swelled to $360,000 with an addition of $20,000 this year and with no driver since Castroneves having been able to win the race in consecutive years.

"BorgWarner has a long history with this prestigious motorsport event; from awarding the Borg-Warner Trophy to being the official turbocharger supplier of the race, the Indianapolis 500 is deep-seated within our company," said Frédéric Lissalde, President and CEO, BorgWarner Inc.

"The rolling jackpot that BorgWarner increases each year adds even more excitement to this legendary race."

This year is Simon Pagenaud's turn to try and win the prize money as the defending Indy 500 champion.

With Rochester schools going to E-learning and suspending all athletics until at least Aug 24, that means no practices.  Athletes have to have a certain number of practices before they can compete against other schools.   Athletic Director Ryan Johnson gives us the new projected opening game dates if everything goes as planned.

Johnson on if there was any decision on fans or requirements for spectators. 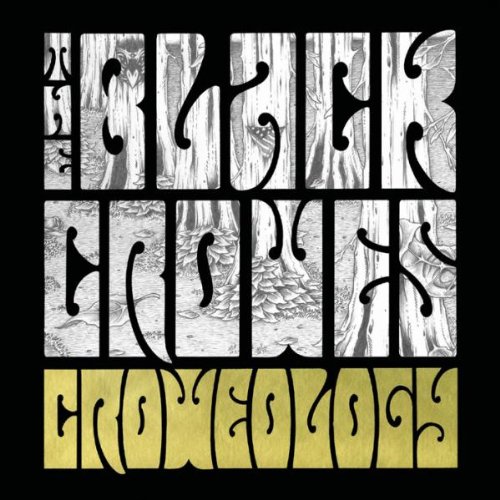