Posted about ten months ago by Jon Bowen

A City Council Meeting on Tuesday that took roughly an hour to complete saw a bulk of the discussion revolve around adding a stop sign to Fulton Avenue in Rochester. Rochester resident Mariah Kelsay originally voiced her concern to her councilman saying she sees plenty of cars go speeding through that area.

Councilman Mason Heyde understands the concern and the potential threat of speeding cars in that area, he is hopeful an ordinance will be written up for the next meeting to get the ball rolling on implementation of the stop sign.

The next Rochester City Council Meeting is scheduled for December 17th due to the Christmas Holiday. 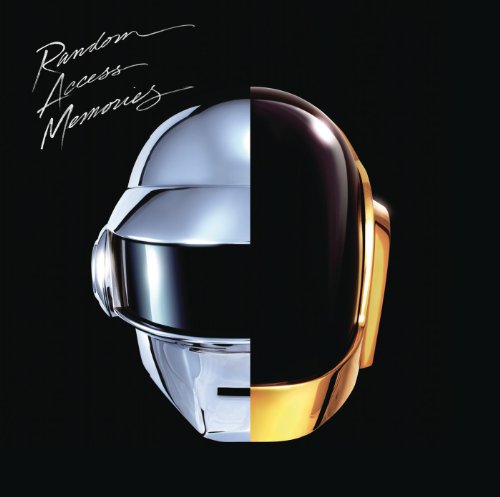