Posted about nine months ago by Jon Bowen

On Wednesday, December 4th police were on scene at the Fulton County Sheriff’s Office as a woman showed up barefoot and upset. The woman reported an incident involving battery in the 700 block of Madison Street. The woman was given a portable breathalyzer test and registered a .219. The woman was then taken into custody on domestic battery charges. 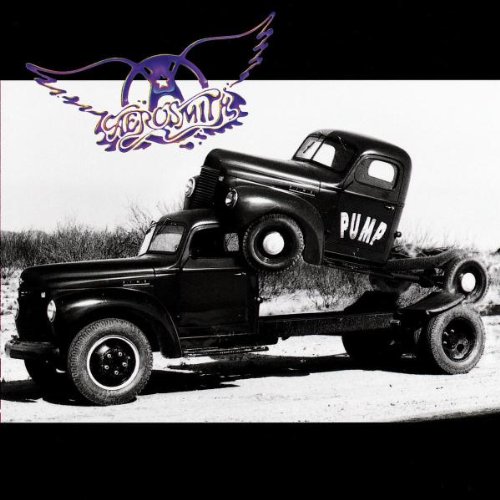