As part of a plea agreement, Patricia Schaaf received a four-year sentence with two years executed on home detention and two years on probation. She also must pay $11,262.18 in restitution to Indiana’s Medicaid program.

Through her company, Blue Sky Transportation, Schaaf billed Medicaid for providing patient rides to and from medical appointments. After patients raised concerns to authorities about certain aspects of her business, Schaaf eventually became the subject of a joint investigation conducted by the MFCU, the U.S. Health and Human Services Office of the Inspector General (HHS/OIG), the FBI and the IRS.

Based on the investigation, Schaaf faced allegations of routinely inflating reported mileage; charging for services after the clients had canceled their appointments; and falsifying the nature of services provided in order to maximize reimbursement amounts.

“Exposing waste, fraud and abuse is part of our responsibility as stewards of the public trust,” said Attorney General Curtis Hill. “Our MFCU investigators work every day to recover taxpayer funds taken wrongfully through fraud and other illegal means. We must continue working to ensure that funds set aside to help society’s most vulnerable members are truly used for that purpose.” 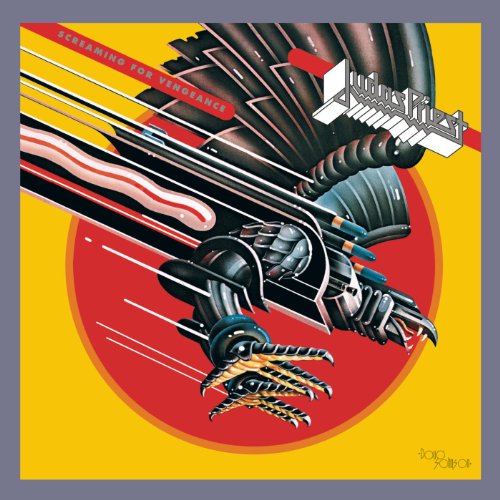