A man in Munice didn't find the prank funny and pulled out his gun.

Christopher Rodriguez was charged with pointing a loaded firearm at teenagers Quintin Jones and Raymone Davis. Rodriguez said he was trying to sell a pair of shoes to the teens, who instead took the shoes from him. He chased after the pair and once he caught them, he pointed his gun at Davis and ordered him to the ground. Davis told police he and his friends were filming a prank video for YouTube and that he planned to return the shoes afterwards. Charges have not yet been filed against Davis. 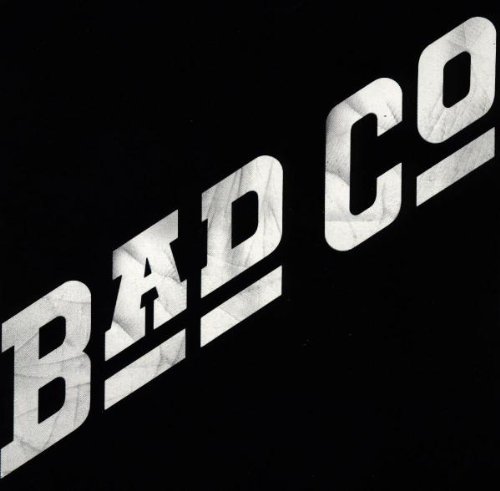