Recently, a traffic stop by an Indiana State Police trooper resulted in the recovery of a stolen vehicle and the arrest of a South Bend, IN man.

Sunday evening, Trooper Chad Babbs stopped a 2015 Dodge Charger that was allegedly traveling 77 miles per hour in a posted 60 miles per hour zone on U.S. 31, near Miami County Road 1050 North. The Charger also purportedly had a head light that was out along with a false and fictitious license plate. Further investigation revealed that the Charger was reported stolen, from South Bend, IN, on December 6, 2019.

The driver, identified as Nathaniel Graham, 26, South Bend, IN, was incarcerated in the Miami County Jail for possession of stolen property. He was also issued citations for speeding, improper head lights, and having a false and fictitious license plate. 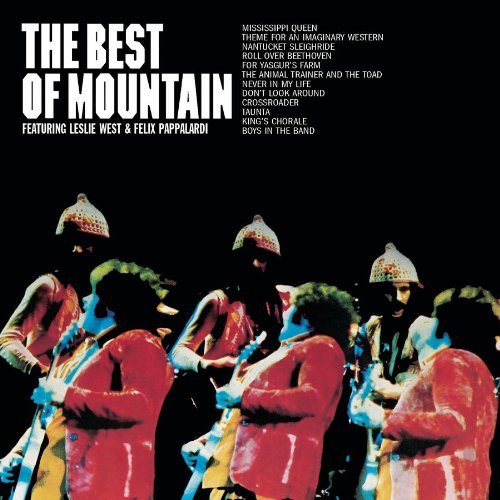