Posted about eight months ago

During the pursuit, Trump was said to damage property in the Leesburg and Milford areas and also hit a car while turning onto Levi Lee Road. Trump was eventually apprehended at his home in the Whispering Pines Trailer Park while he attempted to unlock the door.

There were no injuries during the pursuit. Trump has been charged with operating a vehicle while intoxicated, resisting law enforcement, and leaving the scene of a crash. 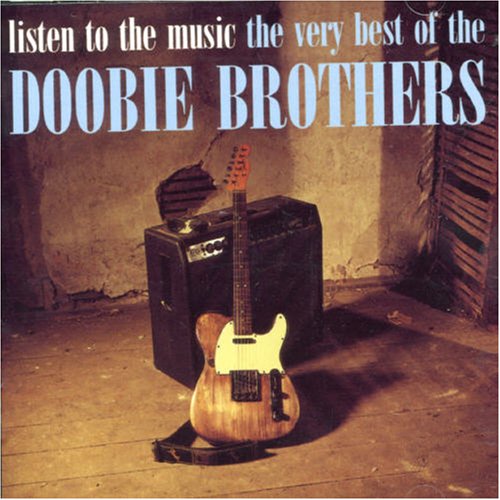