Posted about eight months ago

The woman who hit and killed three kids at a bus stop in Fulton County last year will be sentenced today.

Alyssa Shepherd could be facing more than 20 years in prison.

Shepherd was convicted in a jury trial in October on reckless homicide and criminal recklessness charges. Investigators said she drove through the bus stop on a state highway while a school was stopped with its stop arm extended. In doing so she hit four children crossing the street, three of which were killed.

The judge's sentence today will likely set a precedent for other stop arm violators under new, stricter stop arm laws. 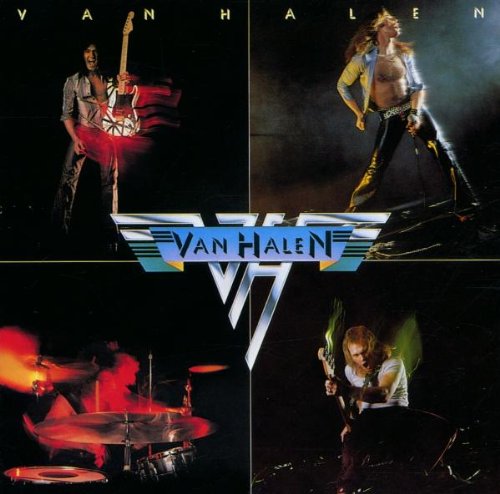