Four years in prison and three years house arrest followed by three years probation. That is the sentence handed down by Judge Heller to Alyssa Shepherd on Wednesday afternoon. An emotional  day for all involved saw Alyssa’s husband Neal take the stand to plead his case to reduce Alyssa’s sentence. Michael Stahl along with Brittany and Shane Ingle took the stand to oppose Alyssa getting a lighter sentence with the three of them pleading Shepherd get the maximum of 21 and a half years.

Michael Schwab spoke with media following the hearing saying while the family is relieved to hear that consequences will follow Shepherd’s actions from accident they think it might be a little light of a sentence.

After media left the courtroom more fireworks as emotions boiled over for the mother of the deceased children. Fulton County Prosecutor Mike Marrs explains what he saw as Shepherd was leaving the courtroom.

On top of the four year prison, three year house arrest, and three year probations sentence Shepherd will also have her license suspended for 10 years.

Shepherd has 30 days to appeal conviction and sentence.

A restitution hearing is scheduled for 1:15 in the afternoon on February 14. 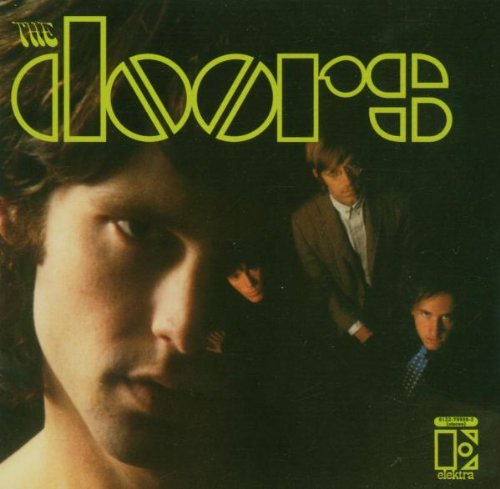