Posted about seven months ago

The district includes Wabash County and parts of Kosciusko, Grant and Miami counties.

Born in Wabash, he received his bachelor’s degree from Manchester University and did graduate study at the University of Indianapolis and Ivy Tech.

The release states he contributes to the community through two Kiwanis Clubs, mission work teams, community choir, worship services and as president of North Manchester Fellowship of Churches. 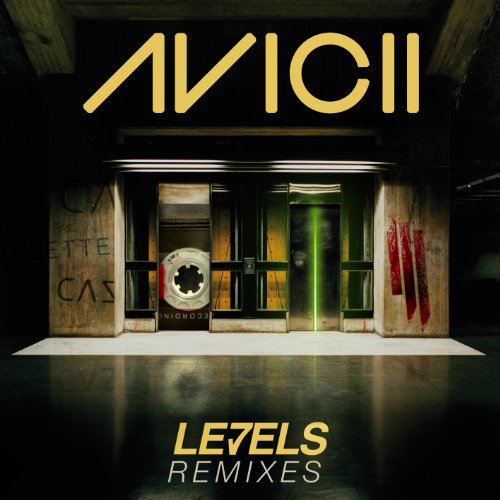