Posted about one year ago by Jon Bowen

On Friday, the newest group of men in the Jail Chemical Addiction Program (JCAP) graduated after four months of classes and services. The men completed numerous courses including: MRT, parenting, Celebrate Recovery, fitness, spiritual and job readiness classes. They also received their food handlers safety certificates from ServSafe and seven of the nine men received the managers certificate as well. Four men took an additional challenge and participated in four hours of tutoring each week from Warsaw Adult Education and three passed their High School Equivalency test.

Nearly 70 people were in attendance for the graduation, including community leaders, Mayor Joe Thallemer, representatives from probation, community corrections and even the jail cook came; all to show their support. Class instructors shared their experiences working with the men and encouraged them to continue to work hard and reach out to them once they’re released from jail. Sheriff Dukes announced that the next women’s program will start at the end of the month and that we will be starting another men’s program in March. Running two programs at once has been a goal, and funding opportunities have finally made it possible. We would like to thank Michelle

Wiedenbenner for her generous donation of the men’s graduation T-shirts. 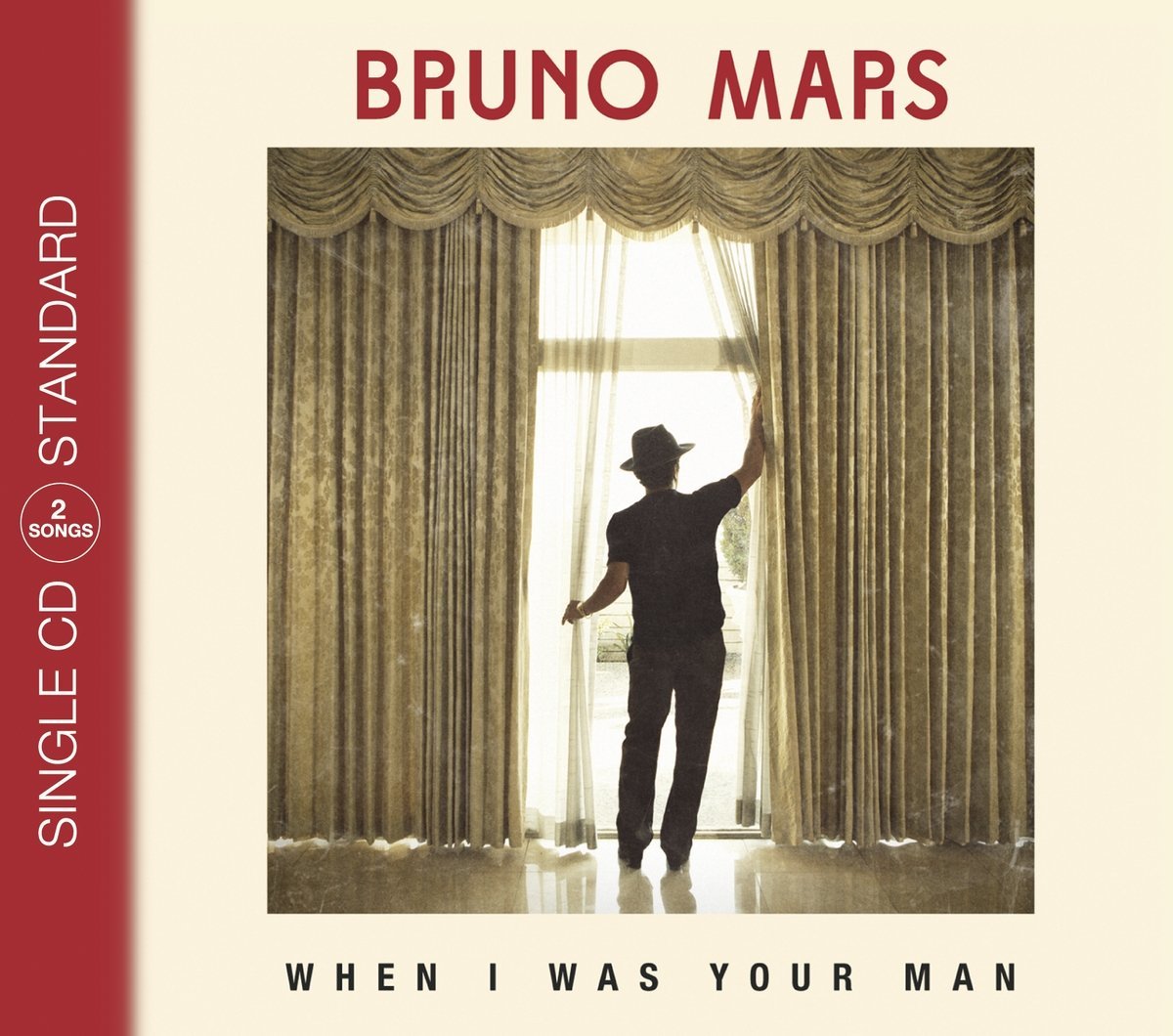