Sentencing for a Kosciusko County man who admitted to running a man over during a drug deal.

Duenas told police he was trying to sell marijuana when Davidson took the drugs without paying, according to WSBT. Duenas got in his car and backed over Davidson multiple times.

Duenas faces up to 22 years in prison. 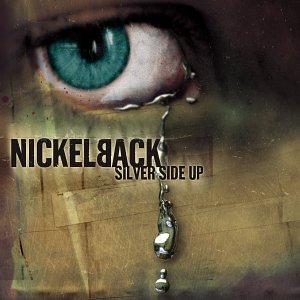