Posted about one year ago by Jon Bowen

A meeting for the Commissioners of Fulton County lasting nearly three hours as the public voiced their concern.

The big debate of the night came from the building code ordinance proposed by the area plan commission. Commissioner Steve Metzger says the time of the meeting is understandable as they wanted to make sure they answered any questions the public might have.

Metzger wants to clear up some confusion from earlier with the example of working to replace toilets in the home.

The ordinance will now head to the state level for approval. 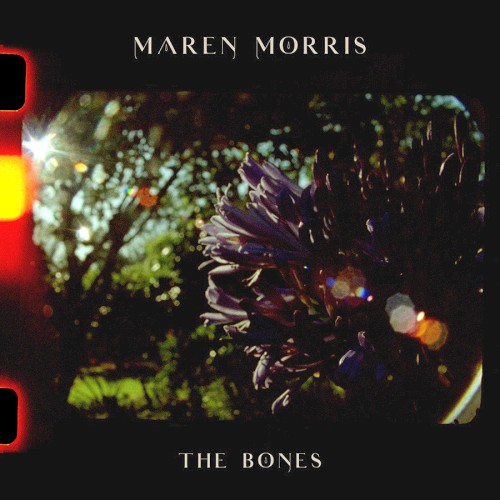