Posted about one year ago by Paul Zartman

An Indiana State Police investigation has resulted in the arrests of six Peru residents.

Indiana State Police say Whitney Stambaugh faces an additional charge for trafficking methamphetamine. Allegedly, while she was being booked into the Miami County Jail, methamphetamine was found hidden on her person.

Officers also served Whitney Stambaugh with two arrest warrants. The warrants were for failure to appear from Wabash and Miami Counties. 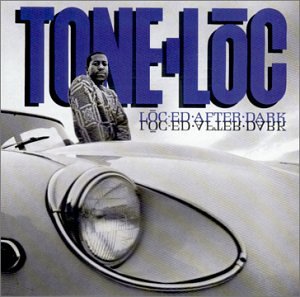