In a memo from State Representative Ethan Manning he stated that "we got off to a running start this week as the second half of the session really got going."  Ethan says he is sponsoring eight Senate bills this session and keeping watch on several matters around the state.  One of those matters he is involved with, and watching closely, is the Indiana Department of Transportation's plans to install J-Turns along US 31 in Miami County.  Ethan says he has received many messages in opposition of the J-Turns and he has shared those with INDOT officials.  He also asked INDOT to host public meetings to inform the public of the detailed plans and to receive input from all that are affected.  "Rest assured we'll get the word out about any updates, hopefully in the near future"

Also in the memo from State Representative Manning, he made mention of how great it was seeing folks at the Statehouse this week including a group from Fulton County.  Fulton County Leadership Academy is divided into 2 groups.  One group is working on a dog park and the other is working to replace the light poles at the Rochester High School football field.  "These dedicated Hoosiers and programs help make a big difference and have a positive impact in our community" Manning stated.  He also wanted to thank them for sharing time with him at the statehouse.

Manning reminds citizens that "it's your government, so participate in it." 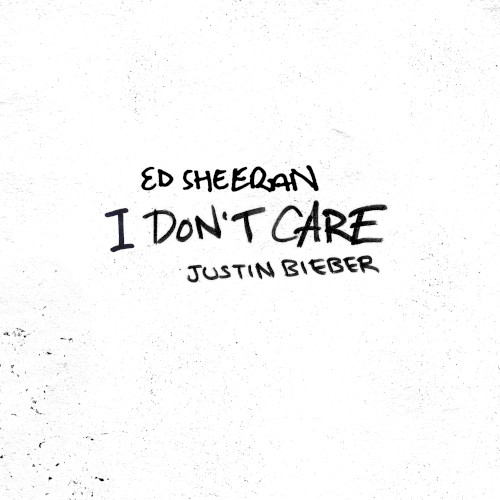