A Cass County woman is accused of intentionally crashing into the patrol car of an Indiana State Trooper.

According to WLFI, Melissa Smith's minivan was spotted weaving from lane to lane early Tuesday morning.  When Cass County Sheriff's deputies tried to pull her over, Smith refused to stop. She led officers on a chase that lasted nearly 20 minutes and ended when she slammed into the back of an Indiana State Police patrol car.

WLFI reports Smith intentionally crashed into the back of the car.

Smith was taken to the hospital with life-threatening injuries, according to WLFI. No one else was hurt. 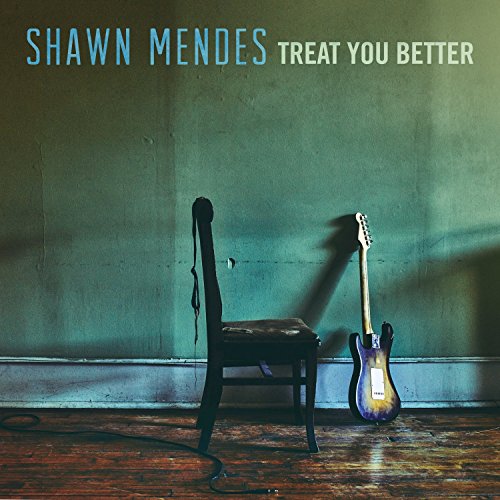