Posted about one year ago by Randy Wynn

The Rochester Common Council met in regular session on Tuesday night taking just under an hour to address the evening’s agenda.  Taking center stage for the meeting was Ordinance 01-2020 which was a traffic amendment to install a 4-way stop at the intersection of Fulton Avenue and 9th Street.  Police Chief Andy Shotts suggested waiting until warmer weather to install the new stop signs so that the new signage and road markings could be applied at the same time.  The council held the 3rd reading and voted to pass the ordinance by a vote of 5-0, Councilman Mart Smith was absent for Tuesday night’s meeting.

In other business Chief Shotts gave his monthly report.  In January the Rochester Police Department investigated 13 traffic accidents all property damage, they issued 119 warnings, had 615 calls for service and incarcerated 29 individuals.

In other reports Mayor Denton told the crowd on hand Tuesday night that the 50/50 sidewalk program is back open.  If you are interested in applying for the 50/50 program contact city hall to fill at the application.

The next Rochester Common Council meeting will be March 24th at 6:00 p.m. in the city complex building. 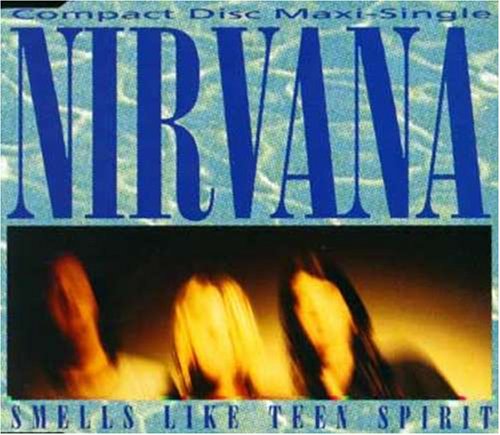