Posted about one year ago by Randy Wynn

Emergency crews responded to a call of a vehicle in a pond.

At 11:17 am, the Kosciusko County Sheriff’s Office 911 Communications Center received a call from Garrett Palm.  Palm reported that his truck had gone into the water in the 3800 block of East Wooster Road.  A Kosciusko County Sheriff’s Office deputy and Winona Lake Police Department officers were on scene within five minutes of the dispatch. Wooster Road was noted to be ice covered as the crews were arriving.

Officers made contact with Palm, who was still inside of his pickup truck.  The truck was sitting in approximately three feet of water. Firefirefighters with the Warsaw-Wayne Fire Territory donned drysuits and entered the water to assist Palm, who was uninjured, from the truck.

A Kosciusko County Sheriff’s Office Dive Team Member assisted the wrecker crew with the removal of the pickup. 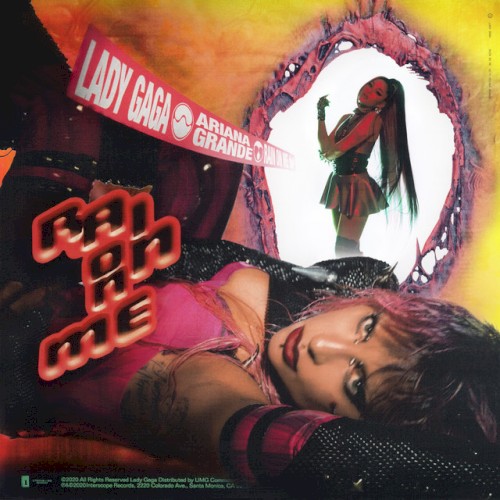