Trece Blanton, 21, is accused of molesting a 14-year-old boy multiple times and telling him not to tell anyone about it.

Police say the abuse happened for about a month, from December to January, reports WNDU.

Blanton's next court date is in April. 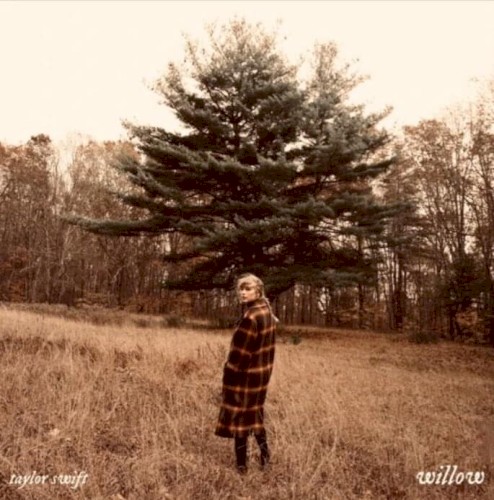