When the U.S Labor Department releases its jobs report for the month of April at 8:30 a.m. (EST), the nation’s unemployment should jump to about 17.4 percent. It will show how COVID-19 has been the largest economic shock in U.S. history, says Michael Hicks, an economist at Ball State University.

But, the public should brace itself for worse news in the coming weeks when the numbers echo the depths of the Great Depression, he said.

Friday’s jobs report will measure a broad set of employment data through early April, using two surveys.  It will also update previous months surveys using administrative data, including the weekly initial jobless claims that have smashed previous records over the past several weeks.

“Since the March deadline, we’ve had a full 30.6 million additional workers added to jobless rolls, but only 22.3 million of them were reported between the March and April survey dates,” said Hicks, director of the Center for Business and Economic Research (CBER in the Miller College of Business. “Lags in the jobs report mean we are missing some 10 million unemployed workers in the April jobs report.

“So, on Friday, we will likely see the largest one month adjustment to a jobs report on record,” he said. “We should anticipate the March unemployment rate to be revised upwards to 10.4%, an increase of just over 6%. The April jobs report should see the unemployment rate rise to roughly 17.4%.”

Hicks points out that shocking number understates the April unemployment rate, which will likely be revised next month to roughly 21.5% as the new weekly jobless claims data are included in the revisions made on June 5, when May’s Employment Situation Summary is published.

Those record-breaking job losses would be so severe, they would wipe out nearly 10 years of job gains in just a single month, the economist pointed out.

“Unless there is an unimaginably high level of recalled workers in the next week, May’s unemployment rate will be the highest on record, beating our record set in the summer of 1933 when we flirted with 25% unemployment.” 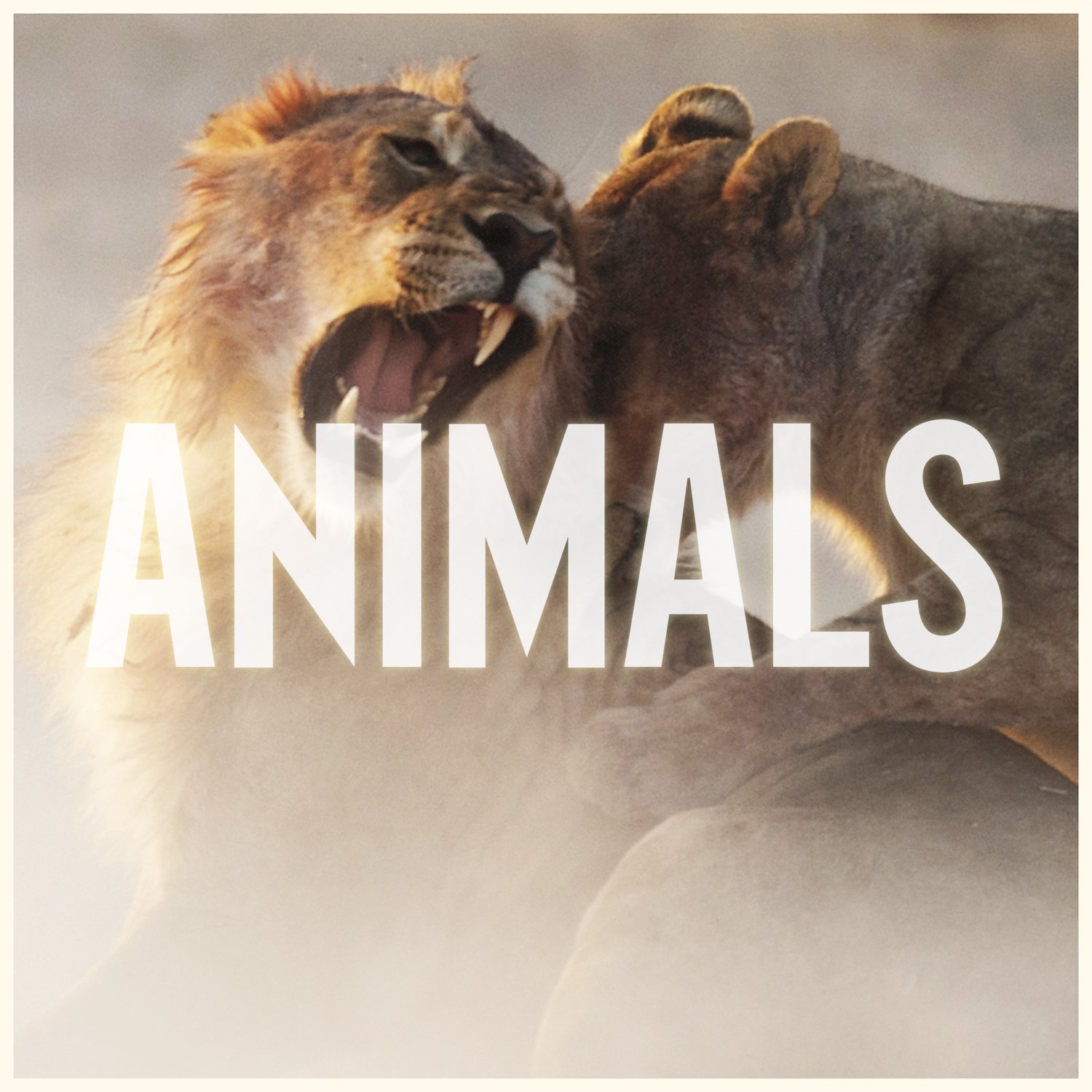