Deputies with the Kosciusko County Sheriff’s Office Fatal Team were requested at a crash that occurred early Monday evening in Scott Township. The preliminary results of the investigation indicate that Bryce Hershberger, 26, of Rochester, and Kathryn Miller, 69, of Osceola, were traveling on CR 1100 W just south of 1200 N. Miller crossed Hershberger’s path of travel, as she began to make a left-hand turn onto a private driveway.

Hershberger’s Yamaha motorcycle struck the passenger side of Miller’s Chrysler Town and Country minivan. Hershberger, who was wearing a helmet, was pronounced deceased at the scene by the Kosciusko County Coroner’s Office. Miller was not injured.

This collision remains under investigation. 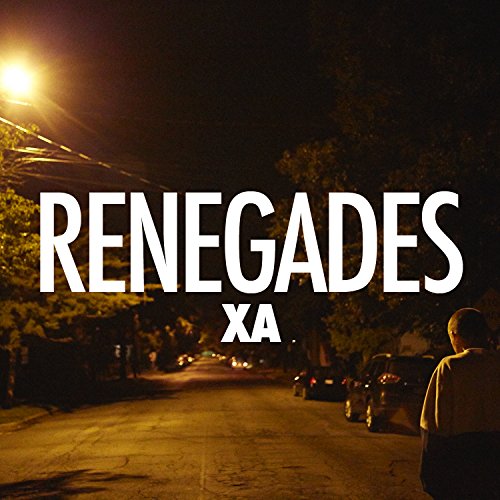