The state has responded to an appeal filed by the attorneys of a woman convicted of hitting and killing three children at a bus stop in Fulton County in 2018.

Alyssa Shepherd was sentenced to 10 years in state prison for reckless homicide, criminal recklessness, and reckless driving for hitting and killing the children as they were crossing the street to get on the bus to school. The school bus was stopped along State Road 25 with the stop-arm extended at the time of the crash.

Shepherd and her attorneys filed an appeal in the case in mid-January saying the state "failed to present substantial evidence from which recklessness could be inferred." They argue the state did not prove Shepherd made the "conscious choice" to pass the school bus and that the whole thing was simply an accident.

"The evidence is sufficient to sustain the jury’s convictions finding Defendant acted recklessly when she disregarded a stopped school bus," read the brief. "Driving past a stopped school bus is a voluntary improper act, and failing to slow down at all when approaching a stopped bus is refraining from doing a proper and prudent act."

Hill and Meilaender added in the brief that the state also proved that Shepherd knew it was a stopped school bus as she approached.

"There is no dispute that Defendant drove past the school bus and that she did so without slowing down until the literal last second before she hit the children," the brief read. "Her truck’s crash data recorder showed that the Defendant was driving nearly 60 miles per hour less than 3 seconds before impact."

It's not clear when Shepherd's appeal will be heard in court. 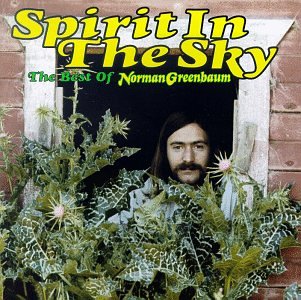