Over two dozen people paraded the town of Akron Saturday, despite the official Akron Fourth of July Parade being postponed because of risks during the Covid-19 pandemic.

The Fourth of July parade has been a tradition held high in Akron since 1961. It celebrates not only the birth of our country, but also the day Akron was founded on July 4, 1836.

In June, longtime Akron residents Amanda Carlson and Aaron Ramsey decided to take their town's tradition into their own hands by organizing their own parade.

By word of mouth, social media and handing out flyers, their determination to uphold tradition pulled together a semi, motorcycles, floats, antique cars and whoever else wanted to participate in the drive-by parade.

Parade watchers could be seen spread out along Mishawaka Street, as the patriotic procession followed the usual route that went west on Rochester Street and north on Mishawaka Street.  It was followed by a community picnic at Pike Memorial Park.

The parade's official postponement date was slated for September 26, 2020 during the Akron Summer's End Festival.

Fireworks will not take place in Akron during 2020 but the town instead hopes for a possibly bigger display in 2021. 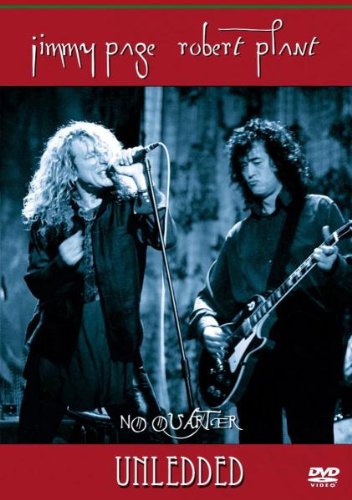