Five conservative Republican senators, including Majority Leader Mark Messmer (R-Jasper), asked Hill for an advisory opinion on whether Holcomb has the authority to require you to mask up. Hill's nonbinding reply: he doesn't.

The law says the governor can take any "reasonable and necessary" action in an emergency -- even Hill acknowledges it doesn't spell out any limitations. But he argues that while an emergency declaration was clearly needed at the start of the pandemic, Holcomb shouldn't be able to renew it indefinitely. After four months, he contends legislators should weigh in, And he argues a mask order, especially with a criminal penalty attached, amounts to creating laws, and says legislators would have to give him that authority specifically.

The emergency law says "knowingly, intentionally or recklessly violating an emergency order is a misdemeanor, punishable by up to six months in jail and a thousand-dollar fine.

The law says emergency declarations expire after 30 days unless the governor extends them, which Holcomb has done several times, generally in two-week increments. There's no limit on how many times it can be extended -- only a provision allowing the legislature to vote to end the emergency. Legislators won't reconvene until November 17 unless Holcomb calls a special session, which Democrats have requested for other reasons.

Hill says he doesn't question the intentions of Holcomb, nor the mayors and county commissioners who issued mask orders before the statewide mandate. But he argues Holcomb's order intrudes on legislative authority.

Opinions from the attorney general are advisory only -- Hill says it's up to the five senators to decide whether to pursue legal action to block the mandate before it takes effect on Monday.

Jonathan Weinzapfel, the Democratic nominee for attorney general, is coming to Holcomb's defense, arguing the law gives the governor broad authority in an emergency, and explicitly states the penalty for violating an emergency order. He maintains it's both the right policy decision and legally authorized, and says he'd gladly defend it in court if he were attorney general already. He accuses Hill of playing politics.

Relations between Holcomb and Hill had been chilly even before Holcomb called for the attorney general's resignation after accusations of inappropriate touching came to light in 2018. Hill's reelection campaign ended two weeks ago when he lost the Republican nomination to former Congressman Todd Rokita. 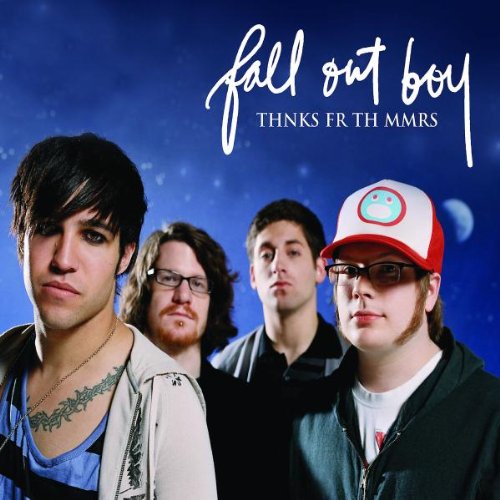