Isolated severe thunderstorms could happen at times today, according to the National Weather Service in Indianapolis.

“We’ll have a front moving through later today and what that’s going to do is bring us chances for showers and thunderstorms. Those chances will increase as the day goes on,” says Crystal Petit, meteorologist with the National Weather Service in Indianapolis. “The best chances will be between 2 pm and 8 pm.”

Petit says the threat of severe weather is “marginal.” That means storms could be spotty and typically will be limited in duration and/or intensity.

“Most of these are going to be regular thunderstorms. There is a chance a few of them could produce damaging winds, so you could see a couple of trees down. There could be some flooding as well in low lying areas,” says Petit. “Chances will continue through the overnight hours and then the storms will likely move out by then.”

Temperatures are supposed to cool down as well.

“The rest of the week looks like we’ll have highs in the mid-80s to start and then, as we get later into the week, highs in the lower 80s. Some chances for showers and thunderstorms too, but overall it looks like a pretty nice week,” says Petit.

Petit also urges you to keep an eye on the forecast because it can always change. 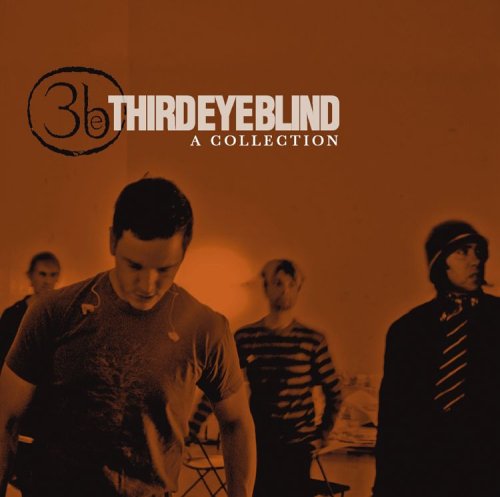