An extensive NET43 investigation based upon numerous reports of alleged narcotics activity occurring at 9811 N Majestic Way, on the south side of Lake Wawasee in Turkey Creek Township, culminated in the execution of a search warrant late Tuesday night.

Shortly before midnight, Kosciusko County SWAT raided the residence of David Charles Reed, 47, of Syracuse. Three of the four subjects located within the home were taken into custody and incarcerated in the Kosciusko County Jail. Investigators located narcotics, numerous paraphernalia related items, firearms and cash within the confines of the property.

Also arrested, Reed’s daughter, Kandice Ranae Ferguson, 18, of Syracuse.  She is charged with Possession of methamphetamine, maintaining a common nuisance, possession of marijuana and possession of paraphernalia.

Anthony Wayne Pollard, Jr., 54, of Pierceton is charged with false informing and visiting a common nuisance.

If you have information on suspicious drug activity, drug trafficking, or drug suspects; please contact NET43 at NET43@kcgov.com or by telephone at 574-372-2494. 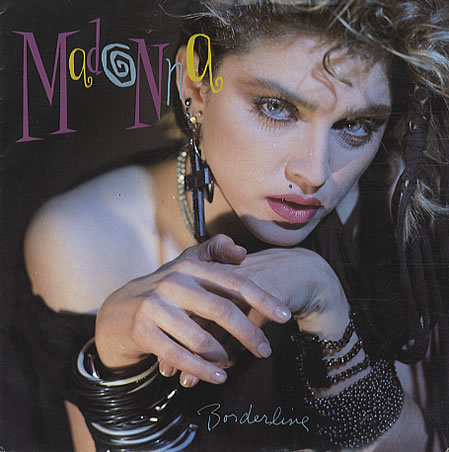