Speedway is being acquired by 7-Eleven. As far as how that acquisition will affect gas prices and the rest of the market, GasBuddy says "it's tough to know."

Japanese retail giant Seven & i Holdings — which owns 7-Eleven and other outlets, including supermarket chain Ito-Yokado and the Sogo and Seibu department stores — says it is the largest in the company's history. By acquiring Speedway, the Japanese retailer would pick up 4,000 stores and give its operations in North America "a boost."

Patrick DeHaan, GasBuddy's Head of Petroleum Analysis, calls the move a "gamechanger." The effect on the market, however, remains to be seen. 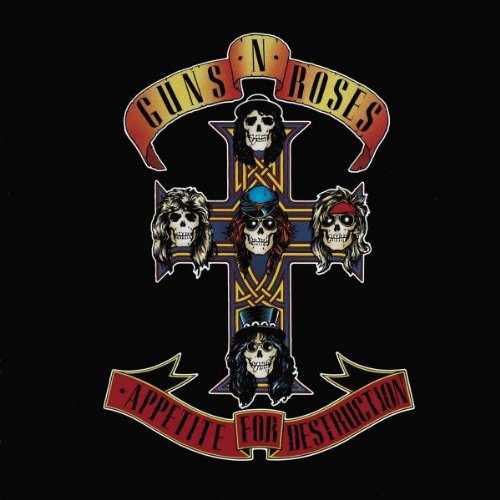