A jury trial in January has been scheduled for two teens who face conspiracy to commit murder charges in a planned shooting against Rochester and, possibly, Caston schools.

Initial hearings in Fulton Circuit Court were held Tuesday for John Lawrence Schultz, 18, and Donald Victor Robin, Jr., 17.  Both were arrested following an over two – week investigation into a threat to a Rochester school reported to Rochester Police.  The investigation began on July 13 and search and arrest warrants were issued on July 31.

Schultz remains at the Fulton County Jail.  Robin, waived to adult court due to the severity of the charges, is being held in a juvenile facility for offenders accused of severe crimes.

A pretrial conference is on the docket for August 31.  The jury trial in the case initially scheduled for January 26. 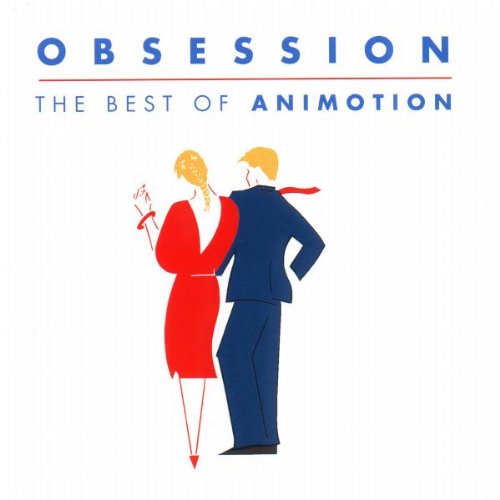