Warsaw Police Detective Sergeant Brad Kellar said officers responded to the Quick Clean Laundry on East Winona Avenue after a threat to life call was made. The man, Miguel Enrique Delfin Cruz, 25, was found to be in possession of a handgun by an officer while inside of the laundromat.

During an attempt to arrest Cruz, police say he struggled with officers. It was at that time that Cruz got a hold of his handgun, pointed the gun at a female officer’s head, while also physically striking her in the head several times. Cruz was eventually taken into custody after struggling and resisting officers.

Police say Cruz was taken to the Kosciusko County jail, but he stated before that he should have killed the female officer. No charges were initially announced, but police say a “plethora” of changes is being sought. 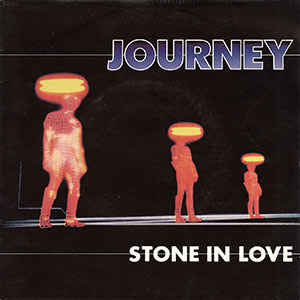