As school gets back in motion for Rochester coming off of a Covid-19 delay, the safety of the schools took a different turn this week.

Bond has been set for defendants charged with conspiracy to commit murder and intimidation after an investigation into their alleged involvement in a threat against a Rochester school in July.

Bail for defendant John Lawrence Schultz, 18, was set at $50,000 Surety.  Upon Schultz posting bail he would be placed on in-home detention with electronic monitoring via Fulton County Community Corrections.  Schultz IV, 18, and Donald Victor Robin Jr., 17, were arrested after they allegedly made threats to a school.

Schultz has been held at the Fulton County Jail. Robin has been held at a juvenile holding center. Robin was automatically waived into an adult court due to the severity of the charges against him.

The entire school staff, from teachers to administrators, from bus drivers to SRO work on school safety and make plans so that we are able to recognize threats that may come.  The safety of all is our top priority.

I have been notified that bond has been set for those who had threatened the school.  Please note that setting bond and being released on bond are two separate issues.  Please know that law enforcement and the Prosecutor's Office continue to work with and support the school.

We have had and continue to have safety plans in place for incidents such as this.  Teachers and staff have been trained in safety protocols such as ALICE.   We do not release detailed plans in their entirety as that compromises what it is we do in and throughout the district.

We are thankful for the presence of the Sheriff's Department before school and after school at Riddle.  They were there to help with the flow and control of traffic for the safety of students as we are just beginning a new year.

Should it come to a point that we feel we cannot safeguard all students, I would notify parents and the community and we would go to total virtual learning.

We appreciate your continued support as we work diligently to provide every student a safe and supportive environment to be educated.

A pretrial conference is scheduled for Monday, August 31. 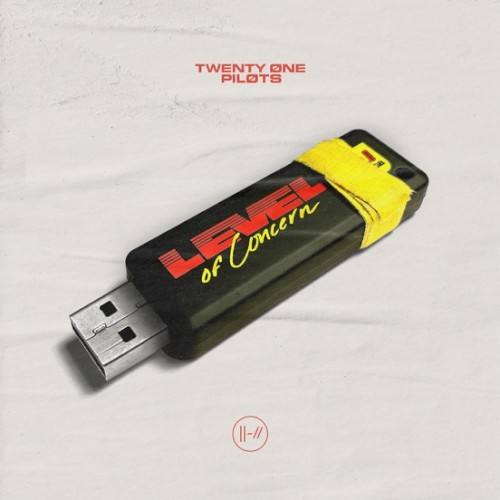