A Warsaw man died following a head-on crash on Old SR-15, near Milford, IN, in Kosciusko County Thursday.

Around 1:30 p.m., on August 27, troopers responded to a head-on crash that occurred on Old SR-15 just south of CR1300 North. Preliminary investigation indicates that a 2000 Maxima travelling southbound on Old SR-15 crossed the center line and collided head-on with a 2016 Jeep traveling northbound that was being driven by Lindsay Senders, 34 of Warsaw.

The driver of the Nissan, Aaron Ross, 49, died while being treated at the scene. Senders was transported to Lutheran Hospital in Ft. Wayne with serious injuries.

Toxicology results are pending. This is an ongoing investigation. 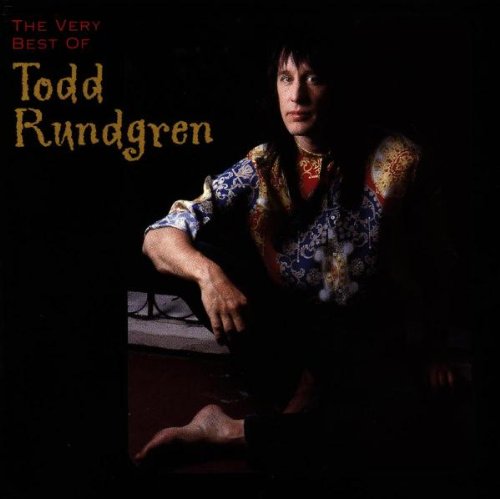