Damaging winds, heavy rain, and hail are all possible for much of Indiana today, according to the National Weather Service in Indianapolis.

‘We’re looking at mid to late afternoon and this evening,” says Sam Lashley, meteorologist with the National Weather Service in Indianapolis. “It’s not a sure thing. It’s between about a 40-70% chance across the area.”

Lashley says the main thing to watch out for is damaging winds.

“There could be enough instability in the atmosphere that a storm could produce a downburst or a strong wind gust of 50 to 60 mph, but it would be very isolated. There is a very small chance for an isolated tornado, but more than likely, most people won’t see any severe storms,” says Lashley.

Much of the state is under a marginal risk for severe weather. A marginal risk indicates storms of only limited organization, longevity, coverage, and/or intensity, typically isolated severe or near-severe storms with limited wind damage, large hail, and perhaps a tornado.

“Primarily that marginal risk is in effect for central, southern, and southeast Indiana, but not for places in the northeast part of the state,” says Lashley.

Lashley says there is a chance for storms through Thursday.

A cold front will move through, which means cooler temperatures.

“Many places will get back into the low 70s for Friday and maybe into the low 80s by Saturday and Sunday. Looking farther out, we could see a real significant cooldown as we get into the middle part of next week,” says Lashley. 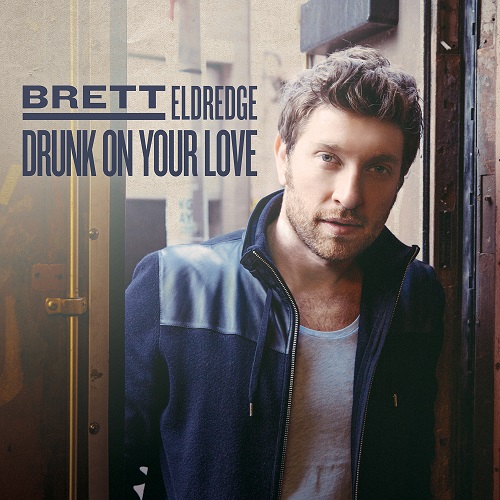