Emergency personnel were dispatched to a two-vehicle collision on State Road 13 Tuesday afternoon.

According to investigating deputies, a 2008 Chrysler Town and Country was slowed or stopped in road construction traffic, in the northbound lane of State Road 13. The traffic was under the direction of a flag crew.

Roni Newsome, 18, of Warsaw, was also traveling northbound on State Road 13, failed to properly stop her vehicle before striking the rear of the Chrysler, driven by Charles Hess, 56, of Warsaw.

A passenger, Joyce Light, 56, of Warsaw, was transported to the Kosciusko Community Hospital for the treatment of non-life-threatening injuries. 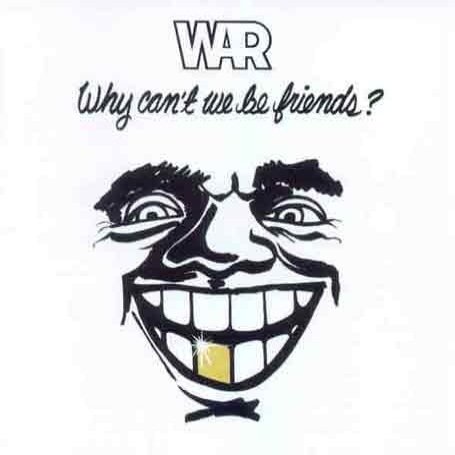