There's been online speculation for weeks that the death toll has been inflated with people who died of something else. That speculation got a burst of wider attention this week when President Trump retweeted a blog post claiming the true national death toll is closer to 9, 000. That prompted both the Centers for Disease Control and Indiana health commissioner Kristina Box to explain that's wrong.

Box says the claim stems from a misunderstanding of CDC data, which show 94% of coronavirus death certificates show other contributing causes of death. But that's just a reaffirmation of what Box and other health officials have warned for months: people with underlying health conditions are at greater risk from coronavirus. Box says a death certificate will list those contributing causes, but says conditions like high blood pressure or diabetes don't mean it's not a death due to coronavirus.

In one high-profile illustration this week, the announcement of Hall of Fame pitcher Tom Seaver's passing listed not only COVID-19 as his cause of death, but complications from Lyme disease, which he'd had for nearly 30 years, and dementia, from which he'd suffered for seven.

Box says Indiana has been even more rigorous than other states in reviewing death certificates and lab reports before adding to its tally of coronavirus deaths. She notes the state has separately reported more than 220 deaths which local doctors are confident are COVID-19 deaths based on symptoms and scans, but where there's no lab test to confirm it. 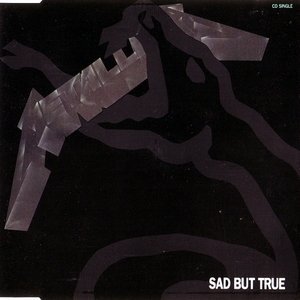