The first day of fall is not until September 22, but the National Weather Service in Indianapolis says it will start to feel more like fall in the coming days.

“We are going to have a cold front move through the area on Saturday and that will bring some rain chances with it,” says Jason Puma, meteorologist with the National Weather Service in Indianapolis. “We’ll have temperatures on Monday that will have highs in the upper 70s and we’ll have lows in the 50s on Monday and Tuesday night.”

Puma says it appears there could be some scattered storms at times during the weekend, but they don’t appear to be severe.

“That can always change though, but we’ll be monitoring that as we get closer. It doesn’t look like a ‘soaker’ by any means,” says Puma.

If you are someone who has allergies and is affected by pollen in the atmosphere, Puma says most of the pollen doesn’t go away until we have our “first freeze.”

“A cold front moving through and some rain would help rinse out the atmosphere. That would help allergy conditions a little bit, but we really need temperatures to fall into the 30s. That’s probably not going to happen for several more weeks,” says Puma.

Grass pollen season, which starts in the middle of spring, typically ends in September.

After some slight rain chances over the weekend, Puma expects much of the state to see a lot of sunshine with high temperatures ranging from the high 70s to the mid-80s throughout next week. 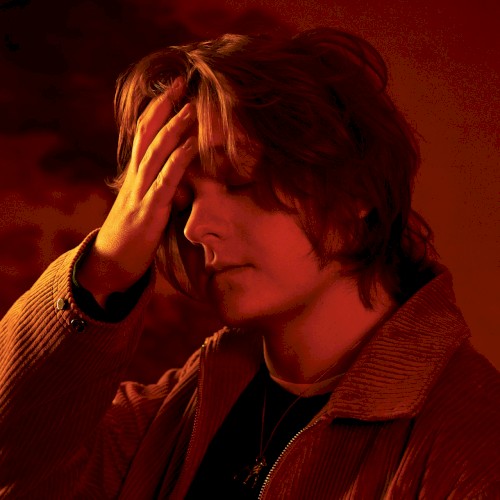