A Michigan man was killed in a car accident Thursday.  Emergency personnel were dispatched to a single vehicle collision on State Road 15 Thursday night.

The Kosciusko County Sheriff’s Office says the preliminary results of the investigation indicate that Isaac David Wyatt, 25, of Colon, Michigan, was traveling southbound on State Road 15 in a Buick Regal, prior to the collision. For reasons unknown, the Buick crossed into the northbound travel lane, overcorrected and exited the west side of the roadway. The Buick struck a utility pole and came to rest upside down.

Wyatt was pronounced deceased at the scene by the Kosciusko County Coroner’s Office.

Several vehicles at the Lucky 7 Car Store were damaged as a result of the collision. Wyatt was the sole occupant of his vehicle.

This crash remains under investigation by the Kosciusko County Sheriff’s Office Fatal Team. 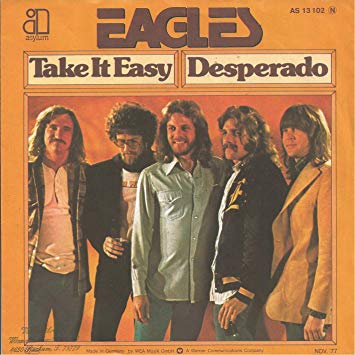