Looking for a new place to live? You can buy an old jail in Wabash County.  Indiana Landmarks is selling the Wabash Sheriff's House and Jail in Wabash.

The building was built in 1880 and includes four bedrooms for the sheriff and his family, as well as cells in the back for the inmates.

The building was used as a jail until 1979 and then housed the probation department until 2004. It was then used for storage before being saved from demolition by Indiana Landmarks.

The property is a fixer-upper in need of new electrical, plumbing, and heating systems and extensive interior remodeling. 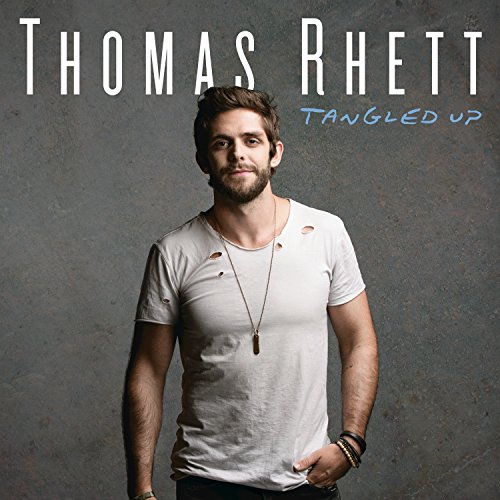