A Rochester man was severely injured in a car – motorcycle accident Thursday.

The Fulton County Sheriff’s Office reports emergency personnel were called to the scene just after 5: 00 pm to SR 14 and 850 West.  Initial investigation shows a 2006 Ford Freestyle driven by Lisa Hammock, 54, of Kewanna, was traveling westbound on SR 14.  Hammock turned south on 850 West and into the path of an eastbound 2001 Harley motorcycle driven by Joshua Samuels, 35, of Rochester.

Samuels was flown for medical treatment by Lutheran Air.  There’s no further word on his condition at this time.

Hammock was not injured.

Kewanna Fire assisted at the scene with Lutheran EMS and Lutheran Air. 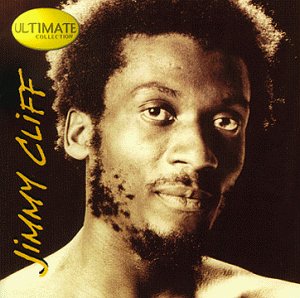