Posted about three weeks ago by Shelby Lopez

Flames engulfed an abandoned home in the 2000 block of W 500 South outside of Fulton Thursday night around 9 pm.

There was a report of a black Chevy SUV seen pulling out of the driveway without any headlights on at that location around 8 pm. Lights in the garage were also reported to have been seen even though the electricity was thought to have been shut off due to the home owner being currently incarcerated. 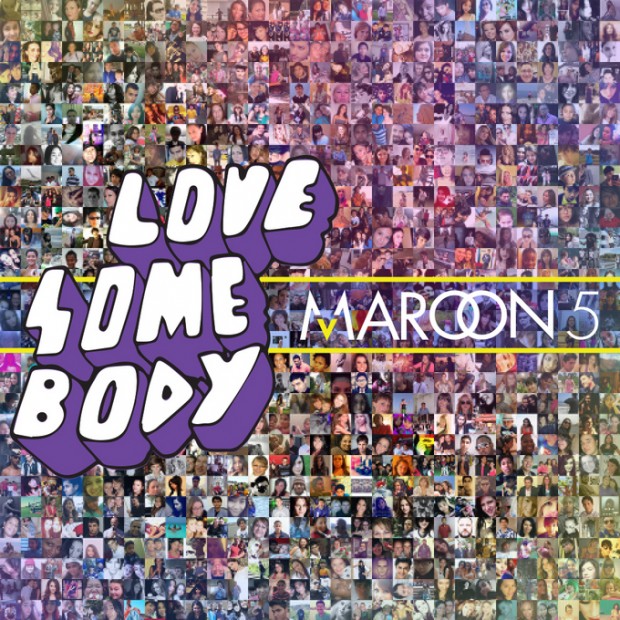