A Silver Lake man was killed in a Saturday night crash.

The Fulton County Sheriff’s Office received the 911 call just before 7:30 pm and responded  to 550 North near County Road 600 East.  The crash involved a dirt bike operated by Nathan Baldridge, 26.

The Sheriff’s Office reports that, for an unknown reason, Baldridge appears to have lost control and was ejected.

Baldridge was pronounced dead at the scene after life saving measures proved unsuccessful.

Baldridge was not wearing a helmet at the time of the crash. The crash is still under investigation and the Sheriff’s Office says it’s believed at this time that alcohol may be a contributing factor.

The Fulton County Sheriff’s Office is investigating the crash with the assistance of the Fulton County Coroner Jerri Good. Other agencies that assisted at the scene were Lutheran EMS, and Mentone Fire/EMS. 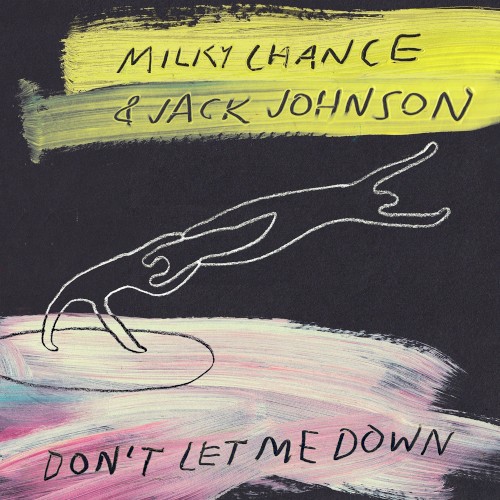