The dumping of a dead Warsaw man's body has resulted in charges against an Anderson woman.

Tausha Avery, 41, is charged in Madison County with altering the scene of death and failure to notify authorities of the discovery of a dead body. According to police, Jonathan Mauk, 47, of Warsaw, was visiting Avery in Anderson last December when he died in a pickup truck.

Avery is accused of driving the truck to Delaware County and abandoning it, with Mauk's body inside, along the side of County Road 950 West.

Court papers say Mauk and Avery consumed heroin before Mauk's death.  The charges against Avery were filed in June, but The Star Press reports Avery was not arrested until last week. 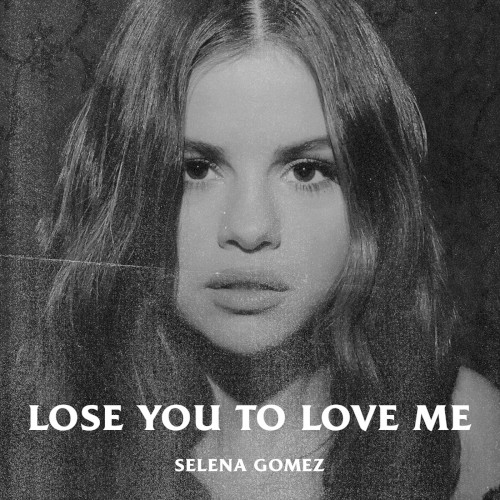