A Warsaw woman was charged for lying to buy firearms which were used to shoot police in Wisconsin.

Heather Bentley, 35, was charged in a criminal complaint with making false statements in connection with the purchase of firearms, announced U.S. Attorney Kirsch.

According to documents in this case, Heather Bentley purchased three firearms on November 4, 2020. When she purchased the firearms, she certified that she was the actual buyer of the firearms. However, it is alleged that other individuals had given her over $1,500 to purchase the firearms. Bentley indicated during a later interview that two individuals who she knew to be felons had asked her to buy guns because they were fleeing from the police.  Bentley allegedly provided all three firearms to those individuals.

Two days later, on November 6, 2020, two police officers in Delafield, Wisconsin responded to a call for service. Those officers encountered these same two individuals, one of whom shot both of the police officers. Both individuals were arrested in Wisconsin.

"The charges in this case allege the defendant made a straw purchase, which is when a person acquires a firearm from a federal firearms licensee for someone else, who is either ineligible to purchase the firearm or wishes to conceal their identity,” commented ATF Special Agent in Charge Kristen de Tineo of the Chicago Field Division. “ATF will continue to investigate these serious violations, which put not only the community at risk, but, as illustrated in this complaint, law enforcement as well.”

The United States Attorney’s Office emphasizes that a Complaint is merely an allegation and that all persons are presumed innocent until, and unless, proven guilty in court.

If convicted, any specific sentence to be imposed will be determined by the Judge after a consideration of federal statutes and the Federal Sentencing Guidelines.

The case is being investigated by the Bureau of Alcohol, Tobacco, Firearms and Explosives with the assistance of the Delafield, Wisconsin Police Department.  This case is being prosecuted by Assistant United States Attorney Molly Donnelly. 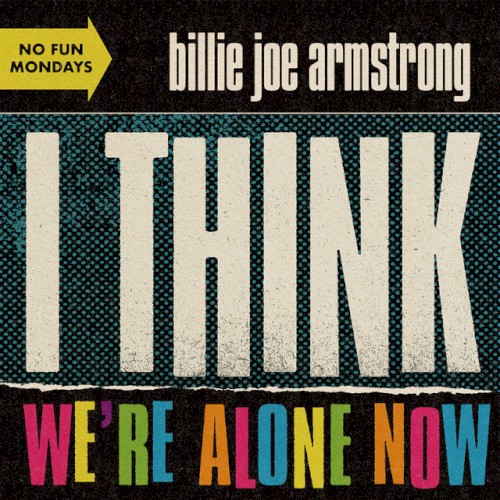